IMA Solutions carried out the infra-millimeter 3D digitization of the plaster original of the sculpture “La Déesse” by the sculptor José Clara. This original dating from 1909 kept in the reserves of the Musée des Augustins was selected by the inhabitants of the Place Mage district in Toulouse to be installed there.

The original plaster could not be placed outside and being damaged (sagging and cracks), decision was made to carry out a high definition 3D scanning and a 3D digital restoration to create a 3D model of the work in accordance with its original condition. This 3D model was then sent to the Lithias company, which produced a very faithful replica in Lavoux stone thanks to a stonemason robot and hand finishing.

Inaugurated on September 10, 2018 on the Place Mage renovated by the Mayor of Toulouse, this sculpture is a concrete example of the possibilities offered by new 3D technologies and the digital preservation of heritage. 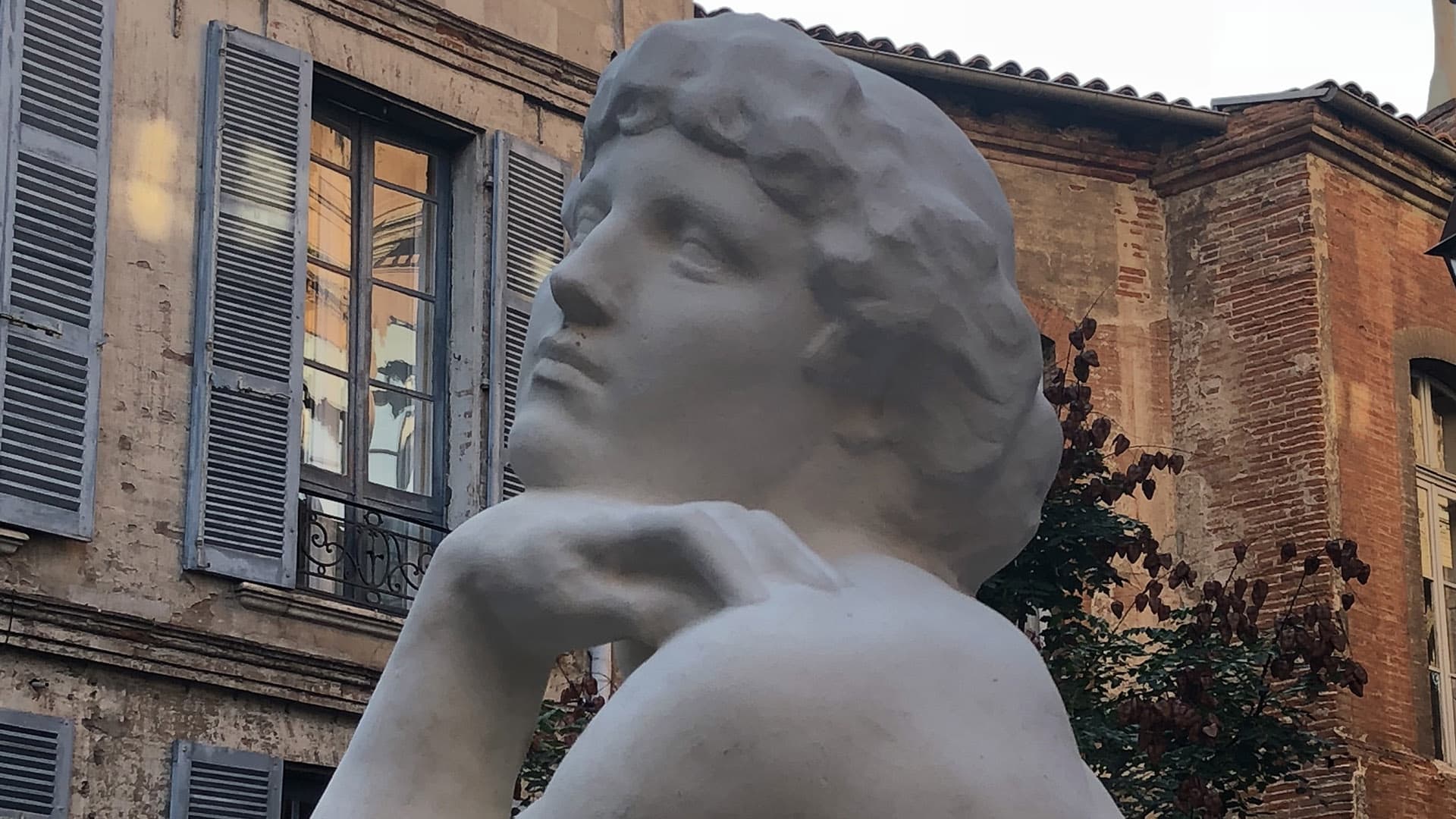 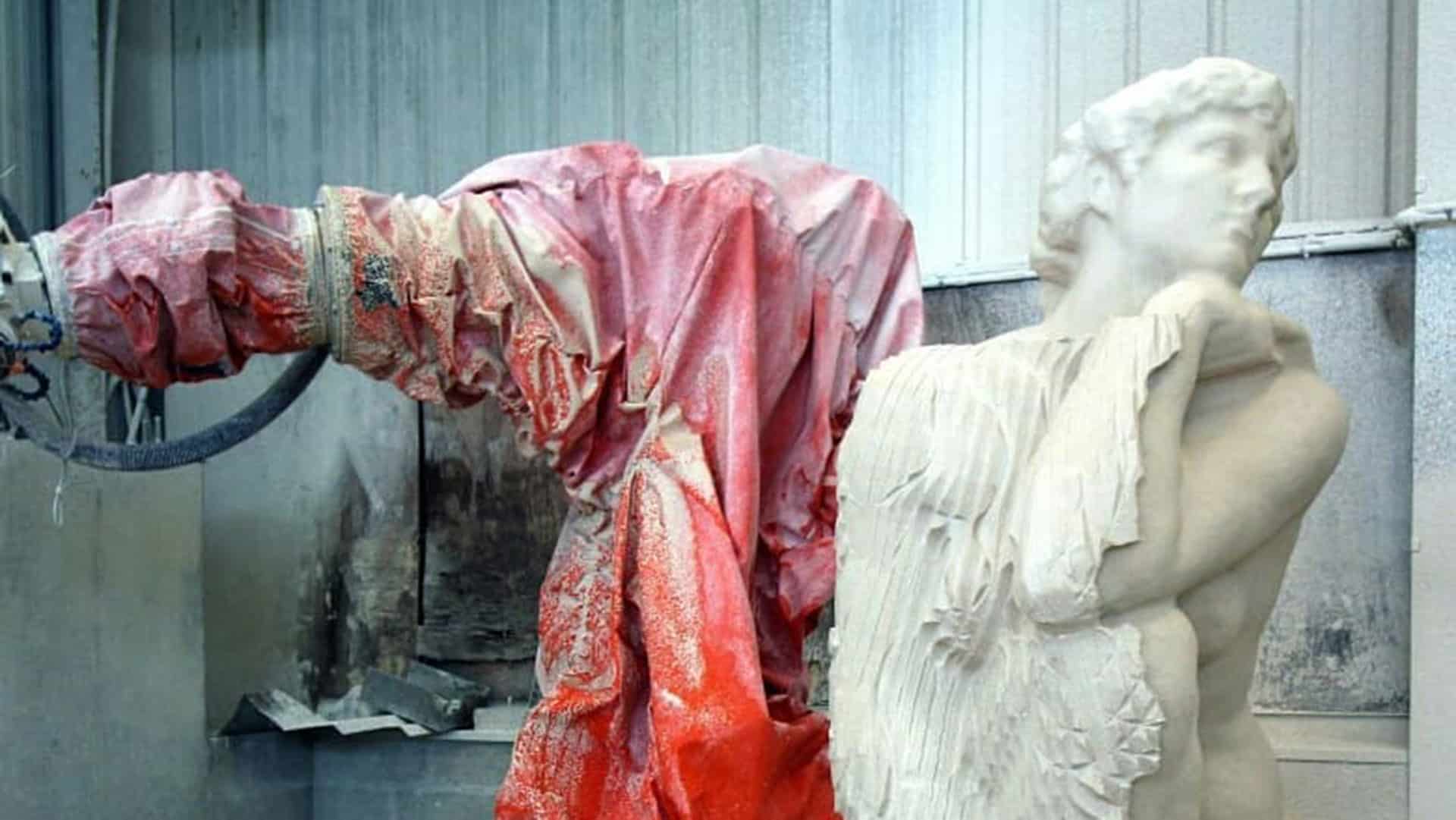 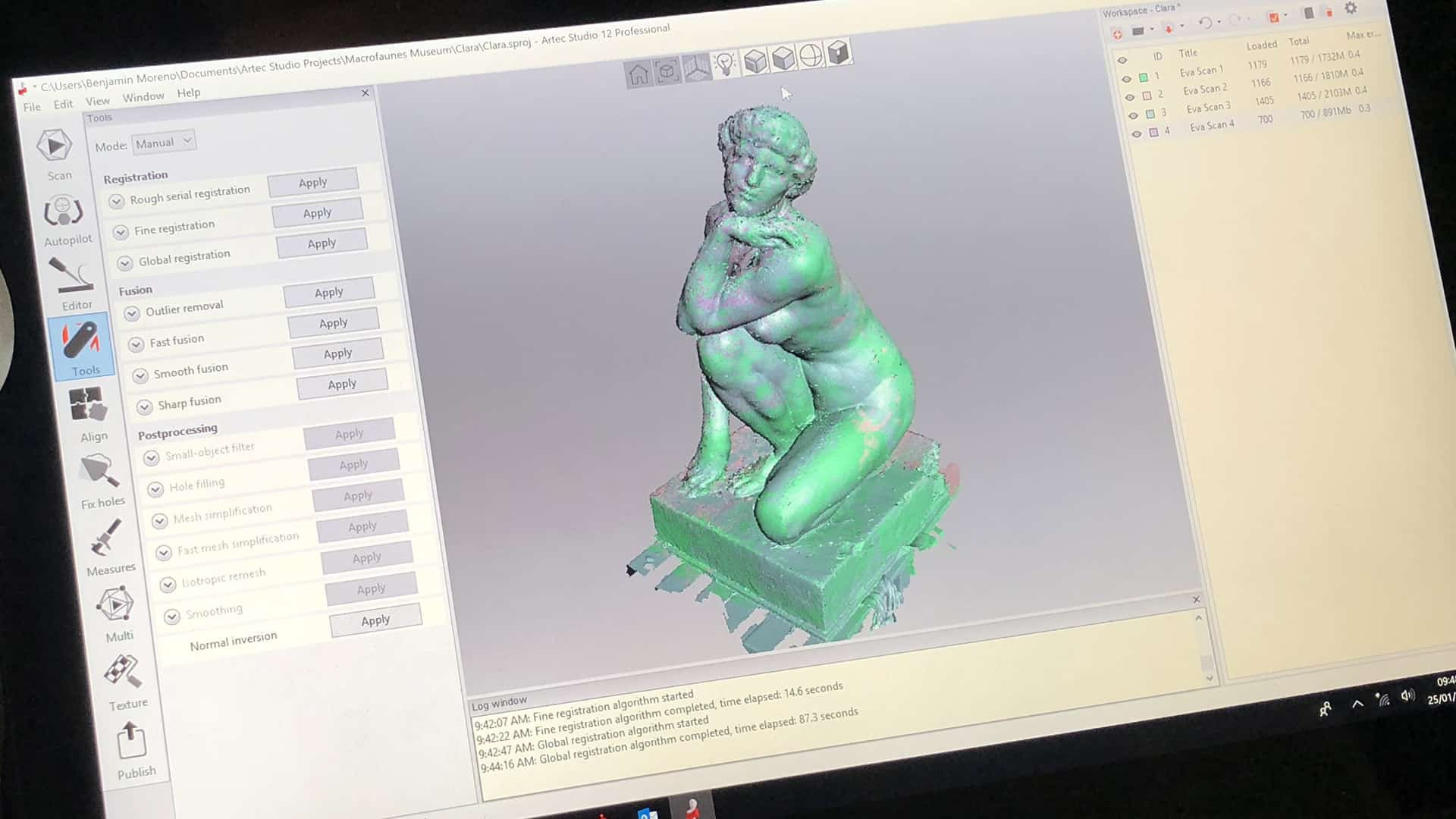 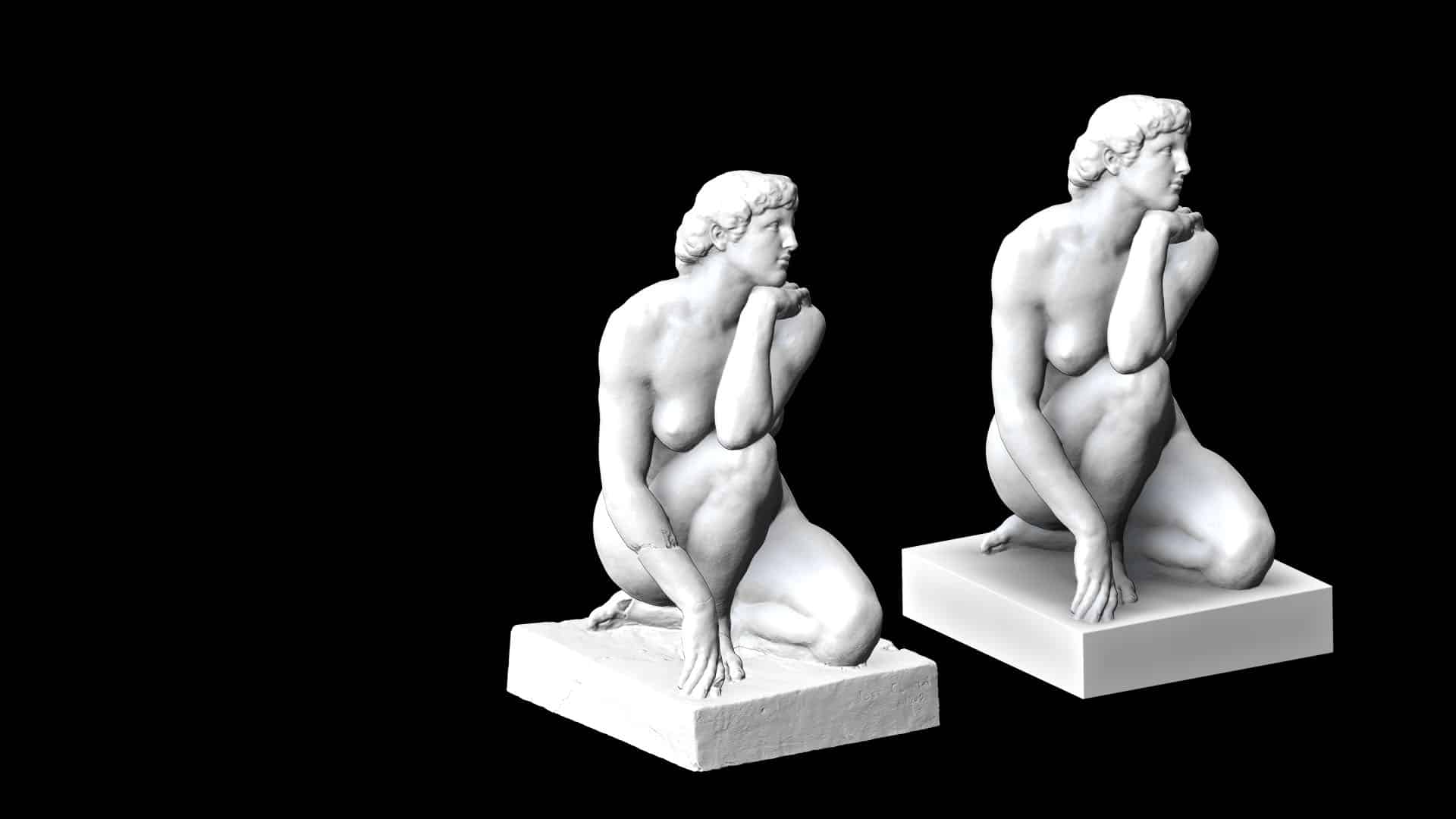 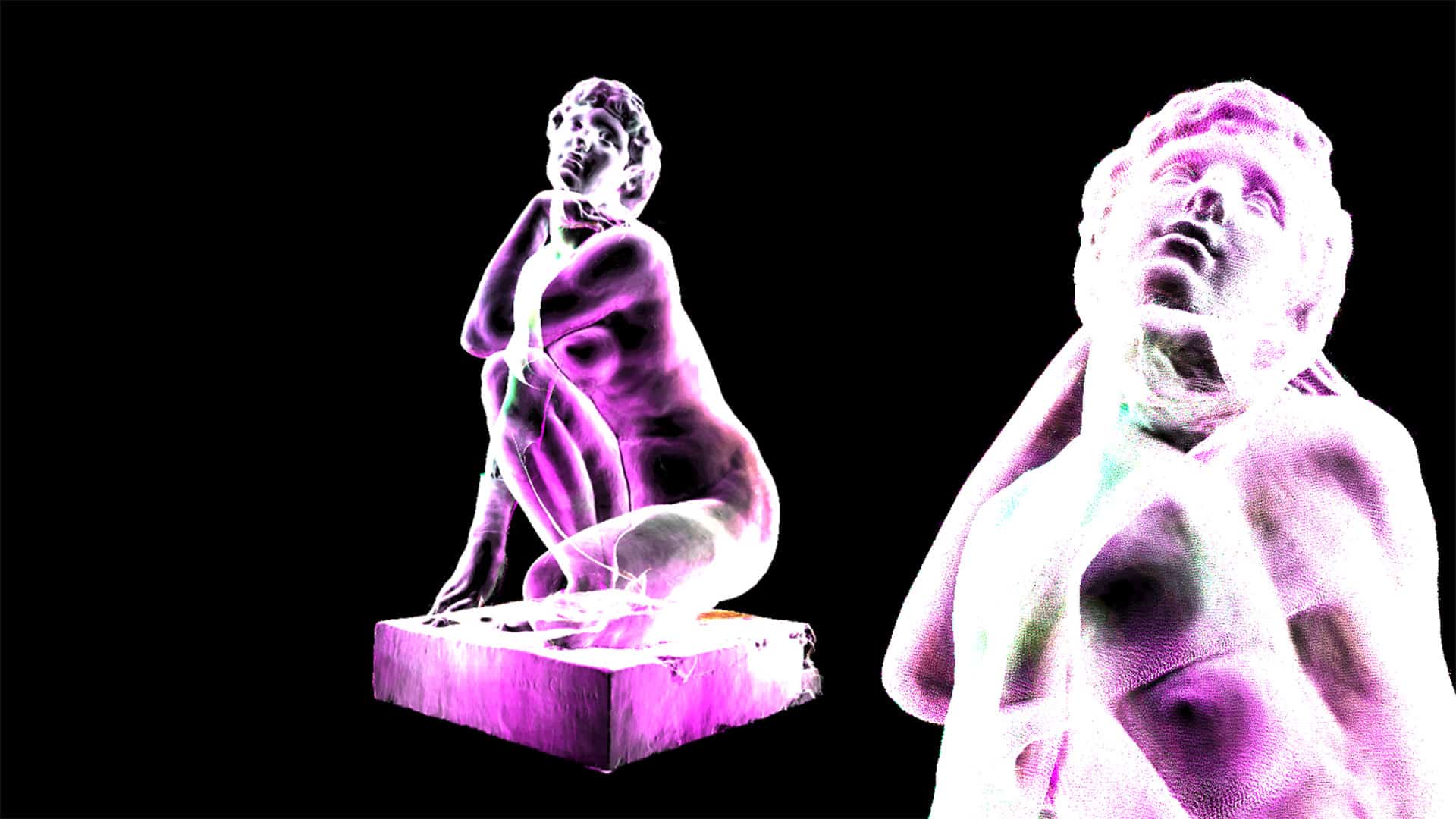 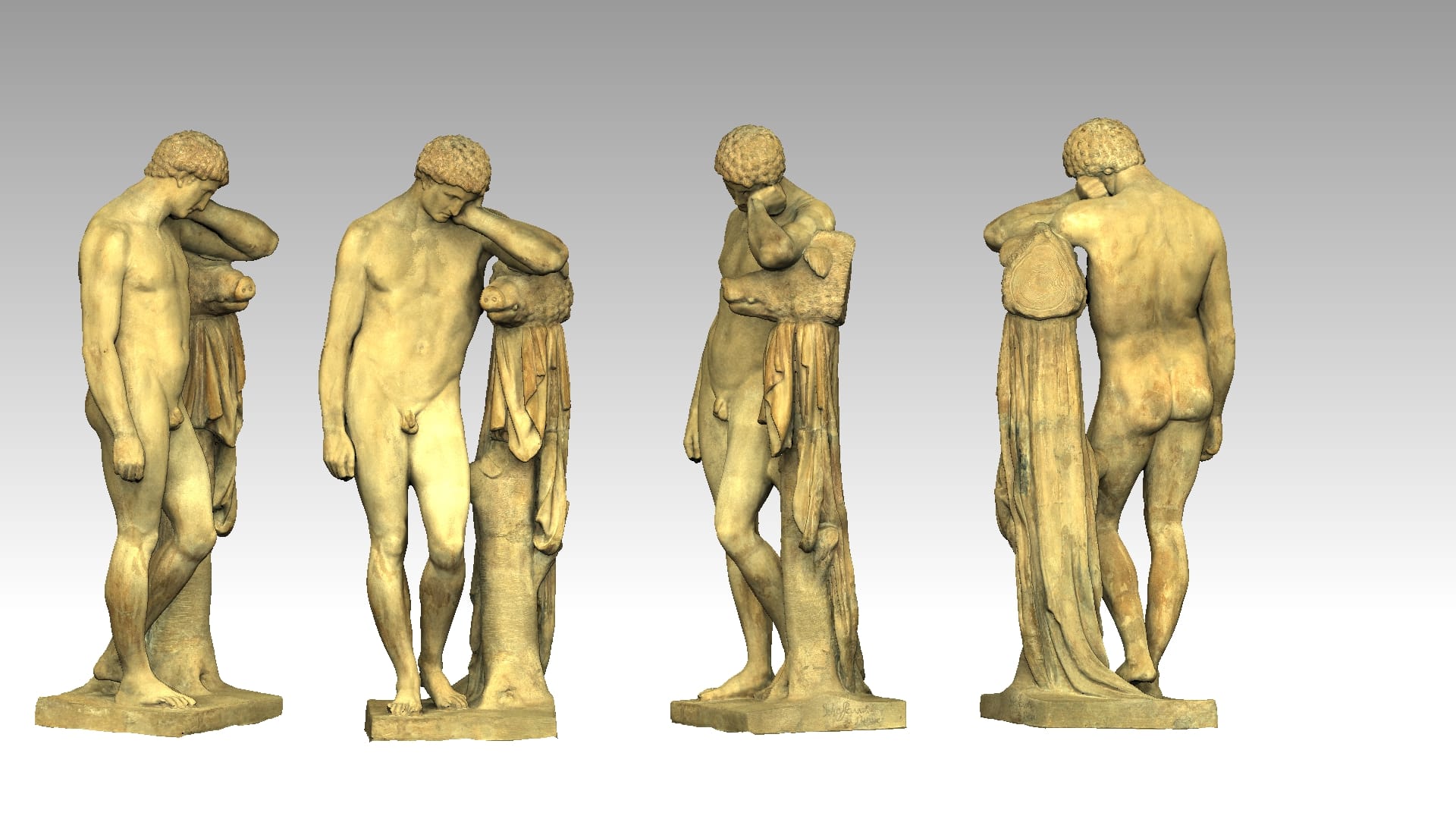