Inside the story : visualization of a mummy and his tumb

Produced in 2008, the British Museum’s exhibition “Mummy: The Inside Story – Secrets of the Tomb” pushes the limits of 3D visualization. The exhibition, housing more than 100’s of ancient artifacts from the Egyptian collection explore the life and death of the priest Nesperennub. The opening of the exhibition is a 20 minutes 3D stereoscopic movie made by IMA Solutions and Windfall Films. This movie let the audience explore in 3D stereoscopy the ancient egyptian mummy of the priest Nesperennub. Thanks to our 3D scanning xray technologies, it is even possible to travel inside the mummy to discover hidden charms and to decifer the hieroglyphs of the cartonnage of the mummy.

IMA Solutions was in charge of :

Mummy: The Inside Story » book 2012 edition by John Taylor available on amazon.

My experience of IMA Solutions is that they are professional, hard-working and comitted to making challenging projects a great success. They also understand the parameters of working in the cultural sector and were respecful of the British Museum’s objects at all times and fully understood the need to maintain the Museum’s reputation through the display of international touring exhibitions. 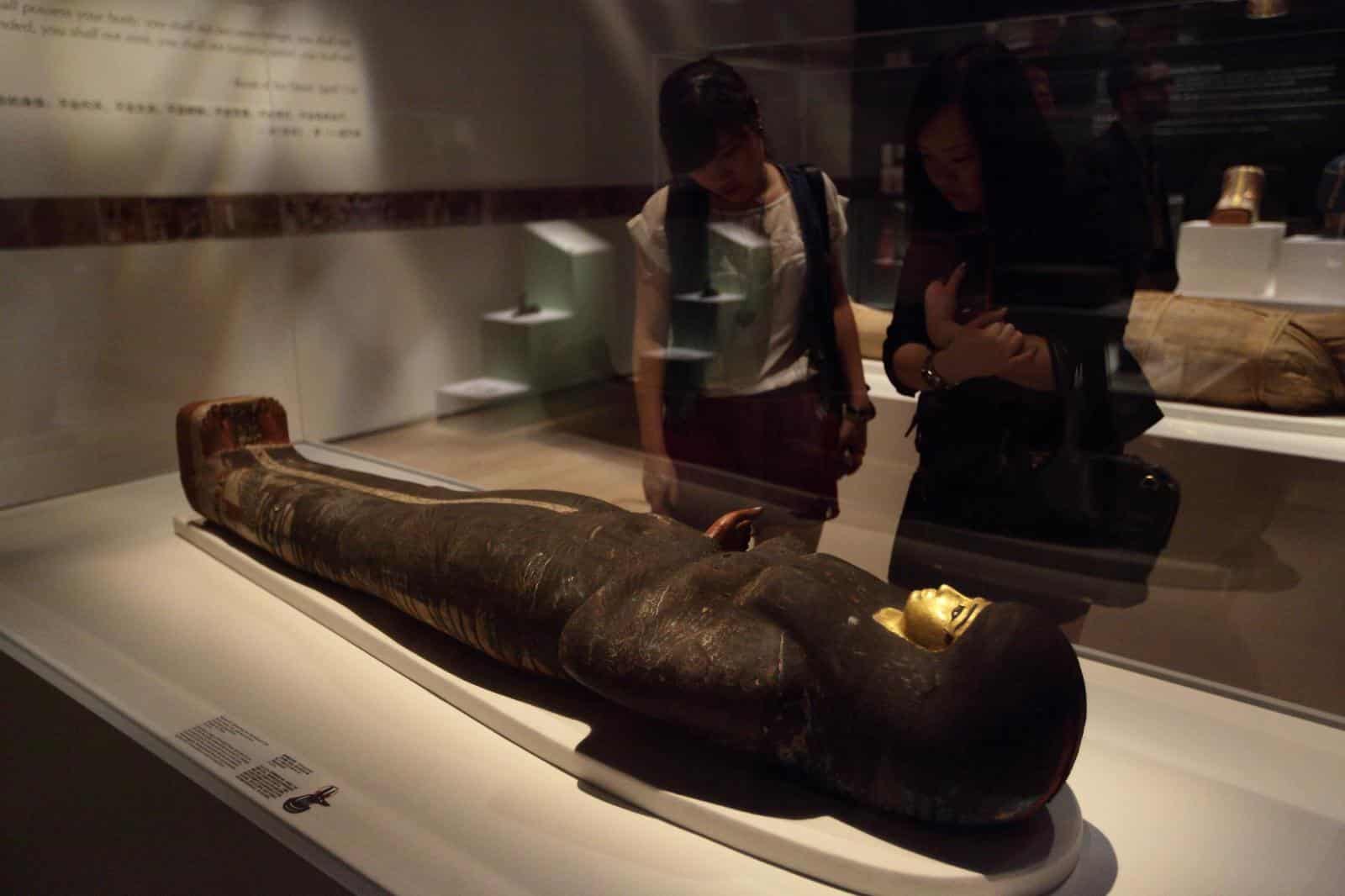 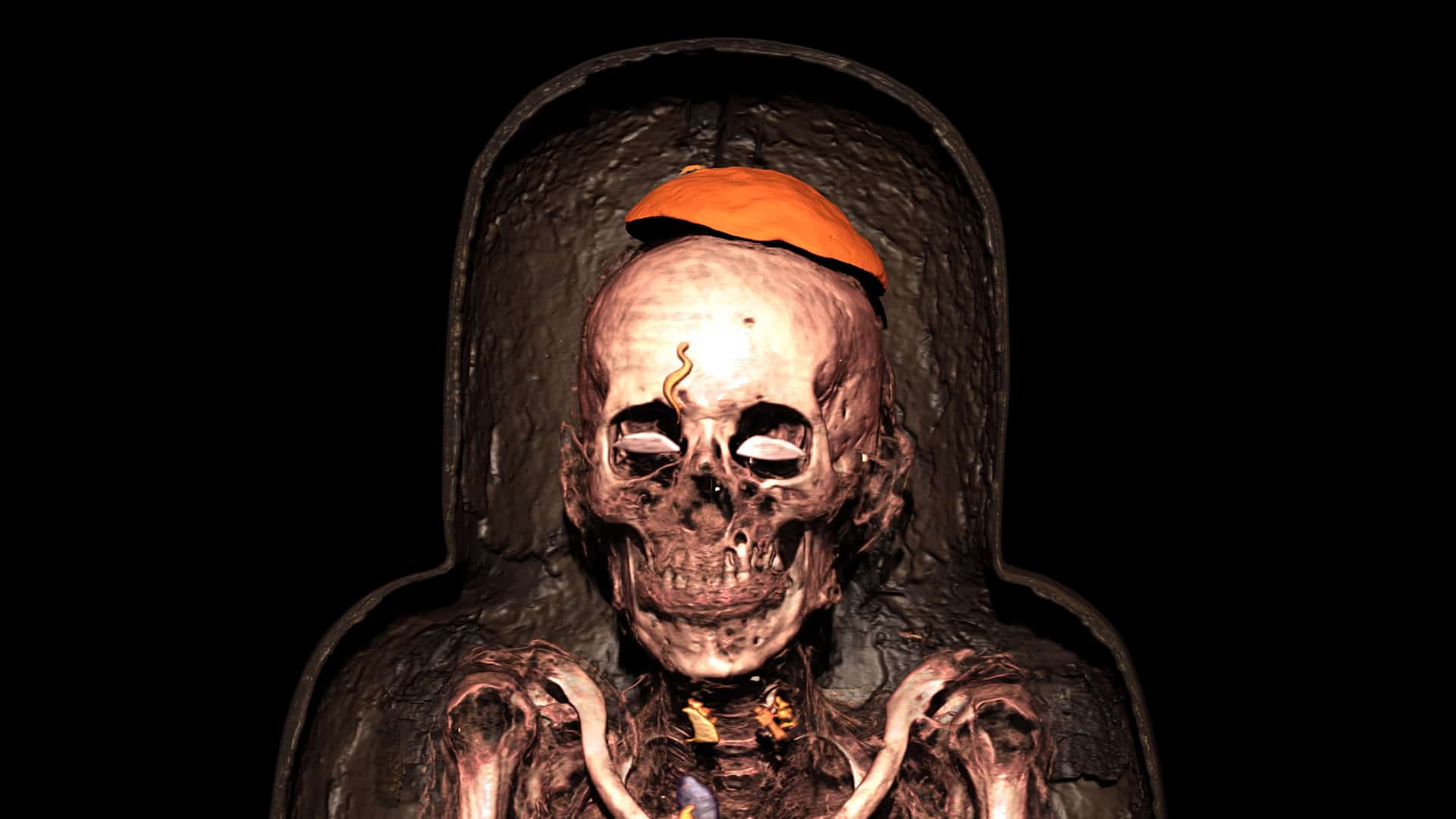 Presentation of the exhibition by John Taylor, assistant keeper at the British Museum 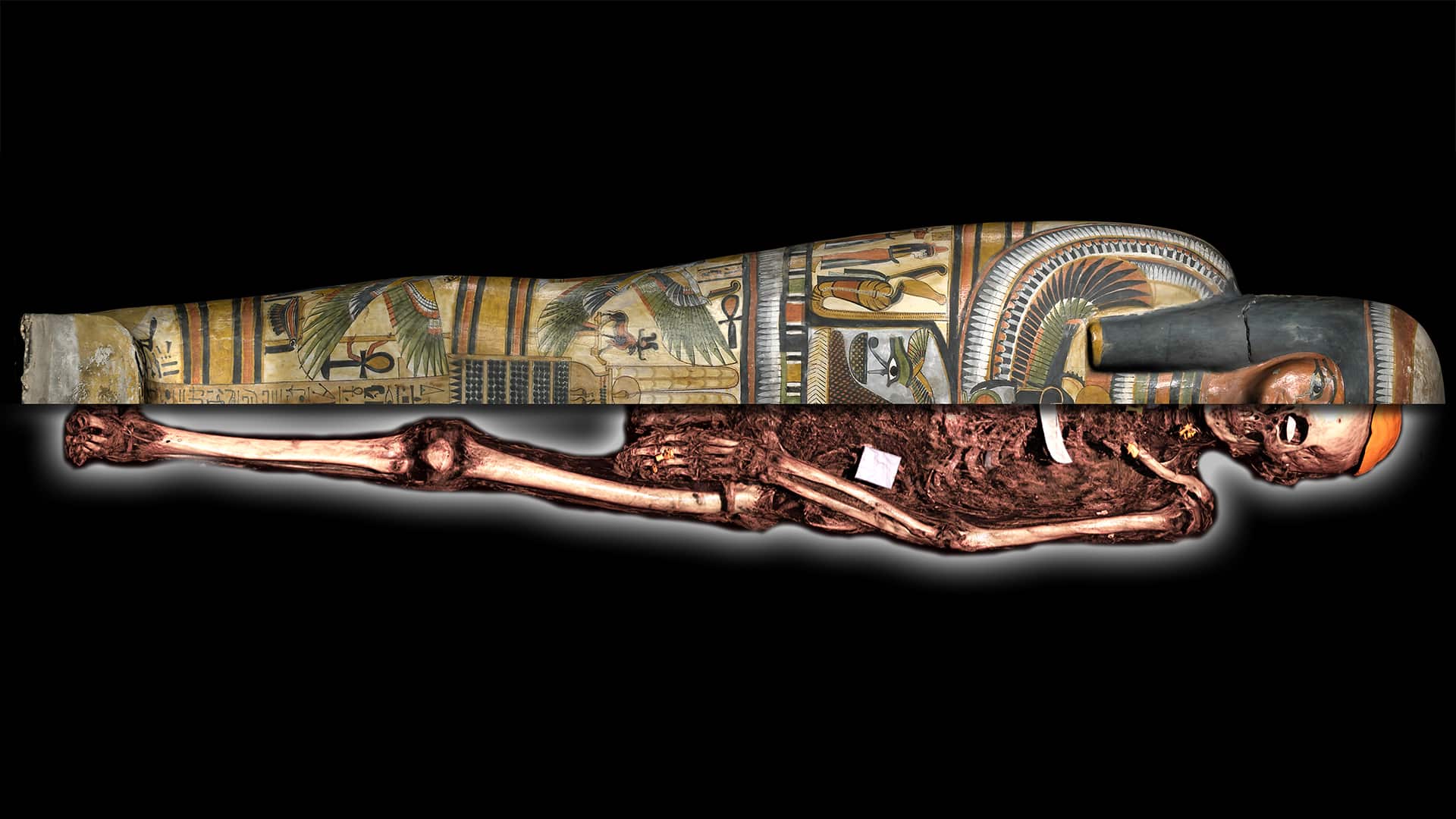 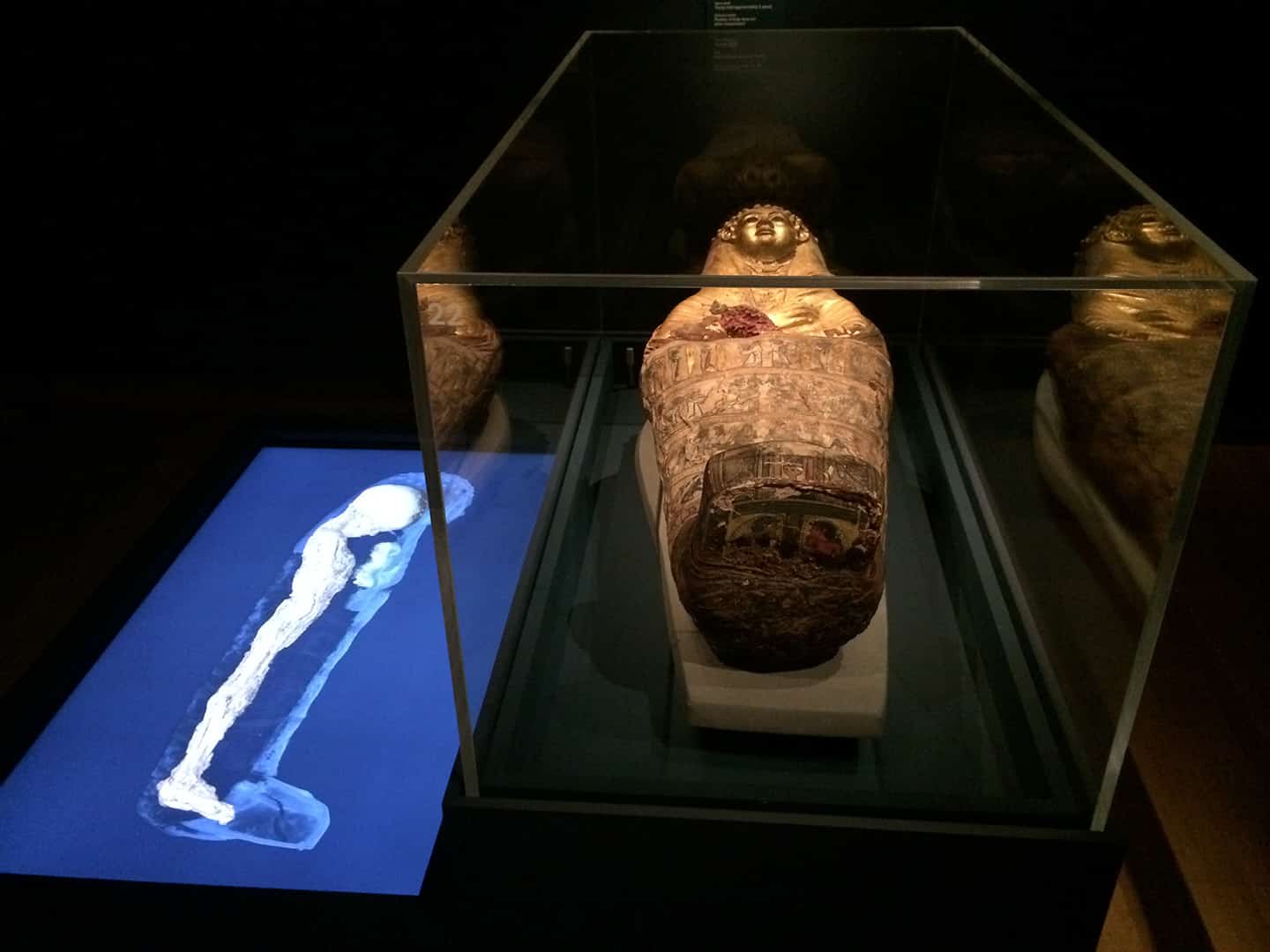 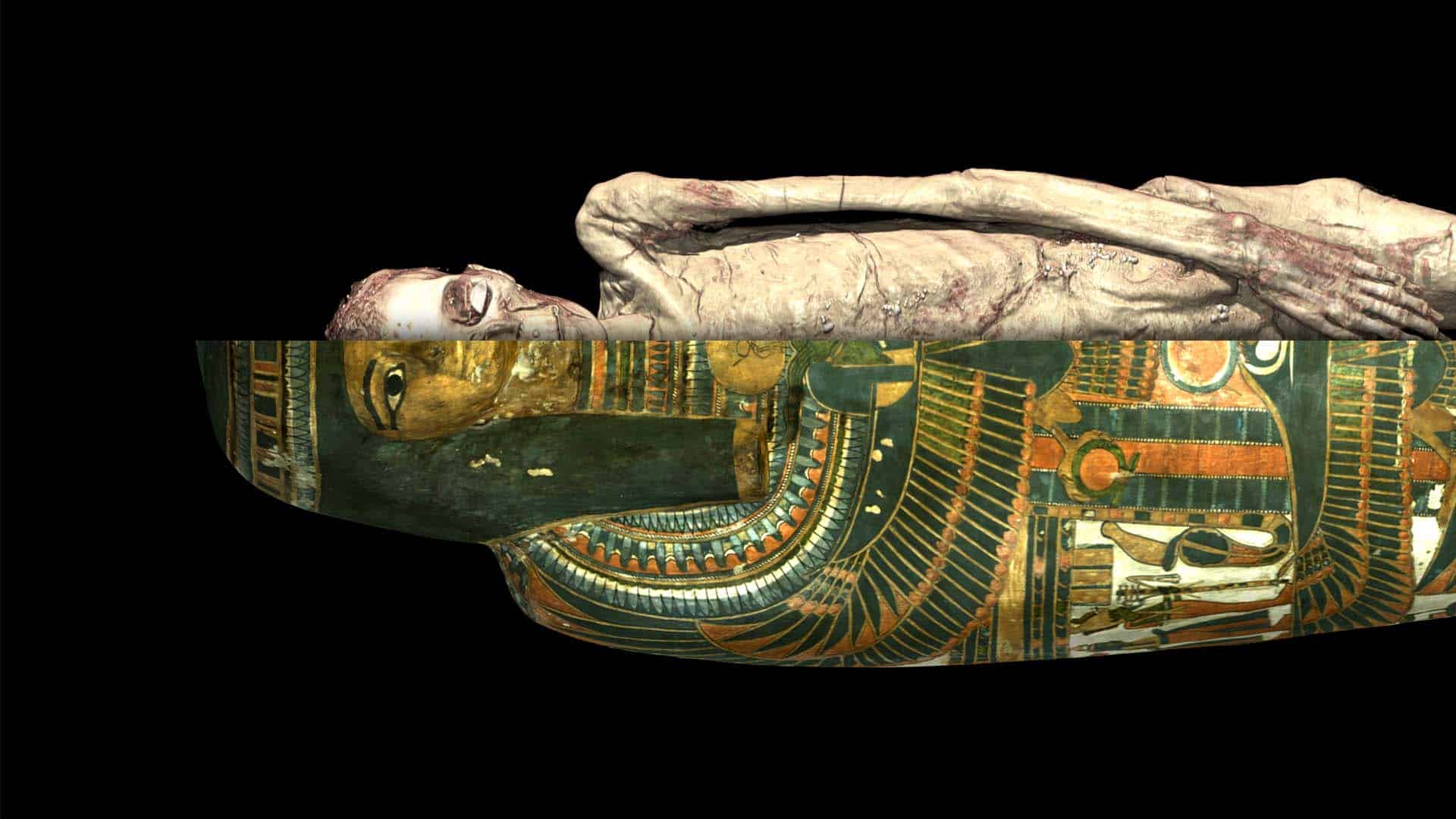 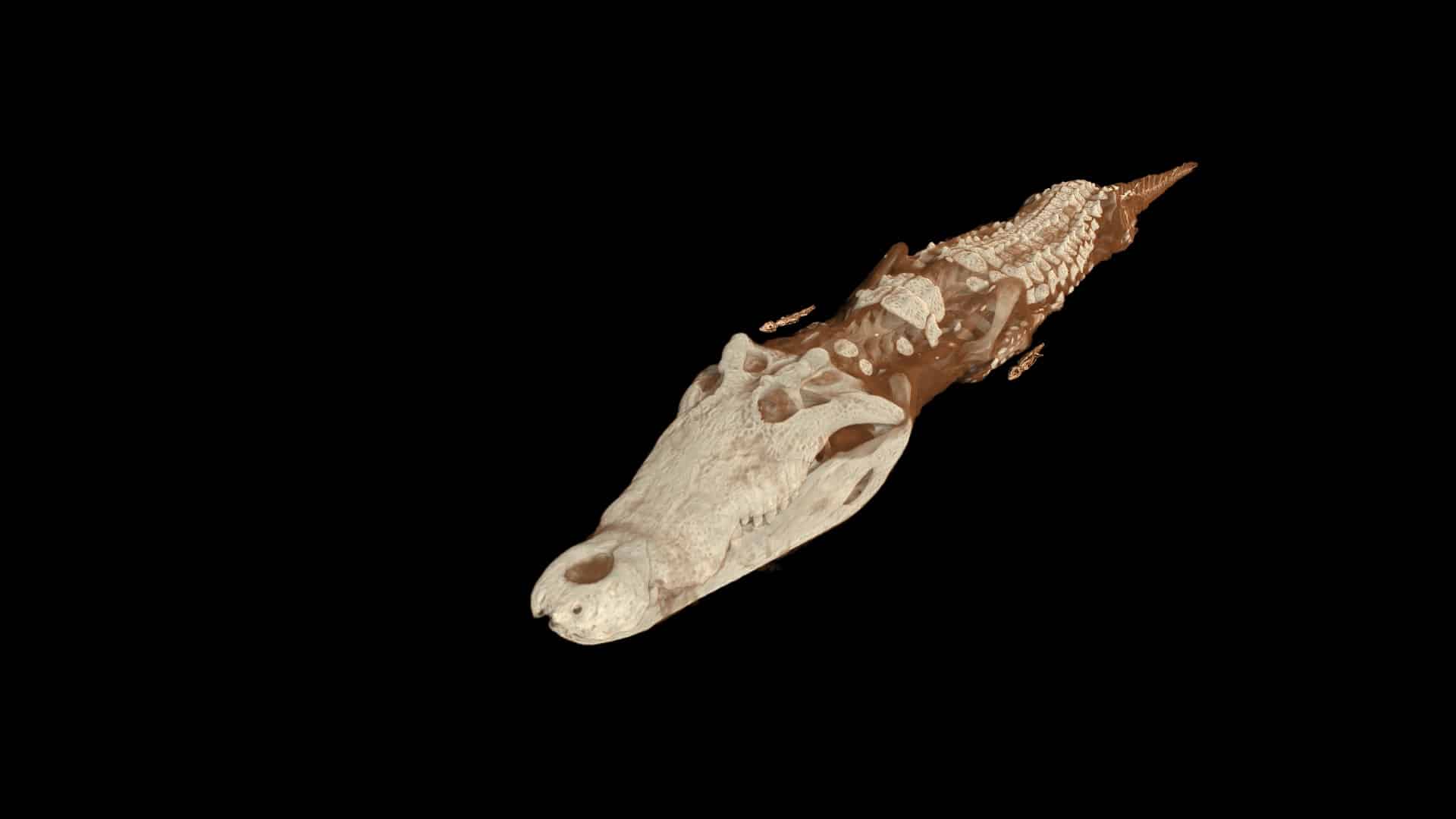