3D digitization of an archeological site

Remarkable in its paleontological richness, the site has a big heritage value.

IMA Solutions made several 3D scanning of the fossils being excavated to grab their spatial position on site. They can be putted in their geological context. 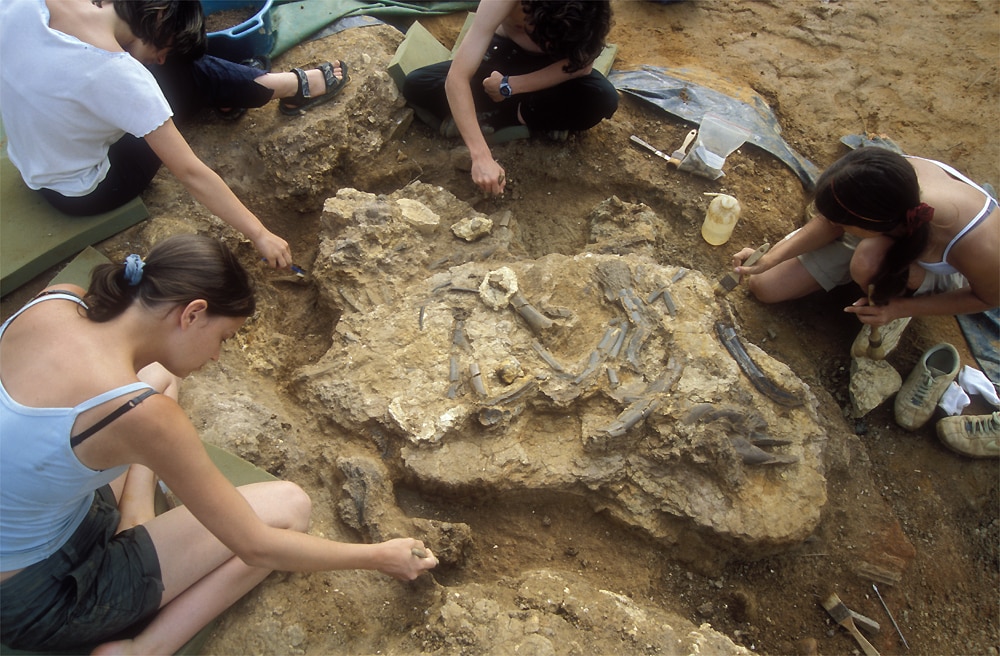 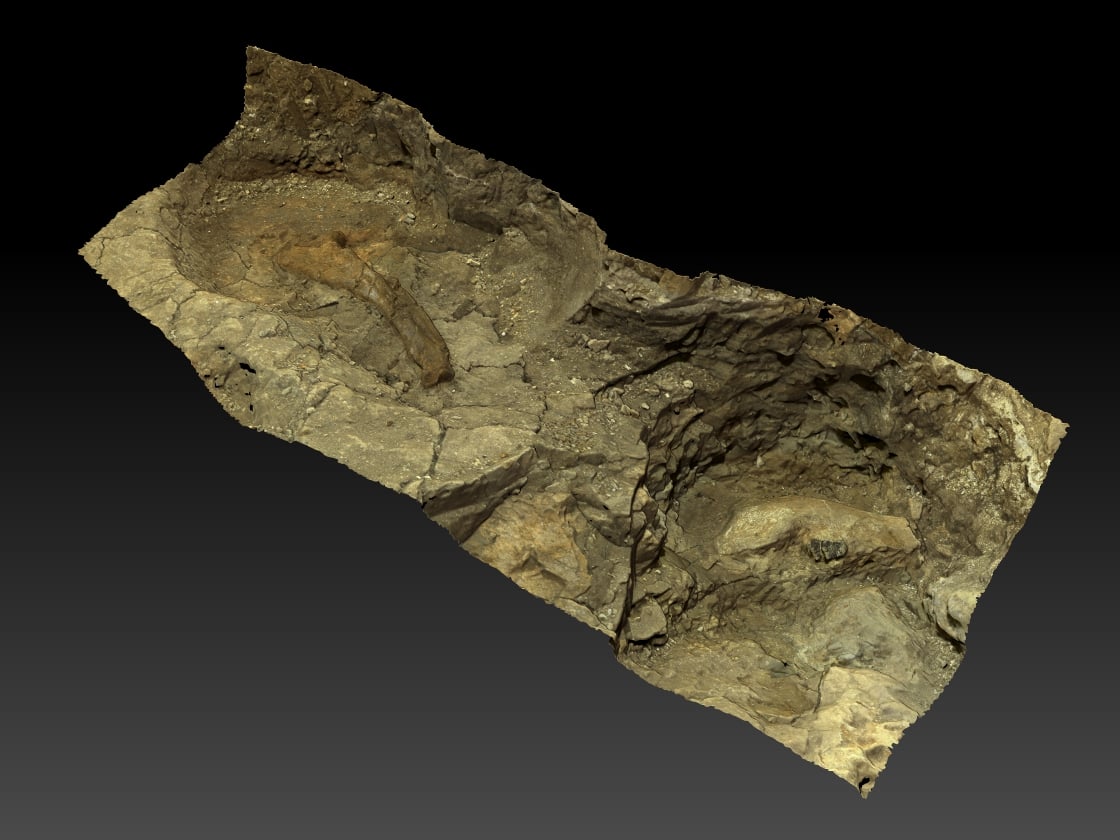 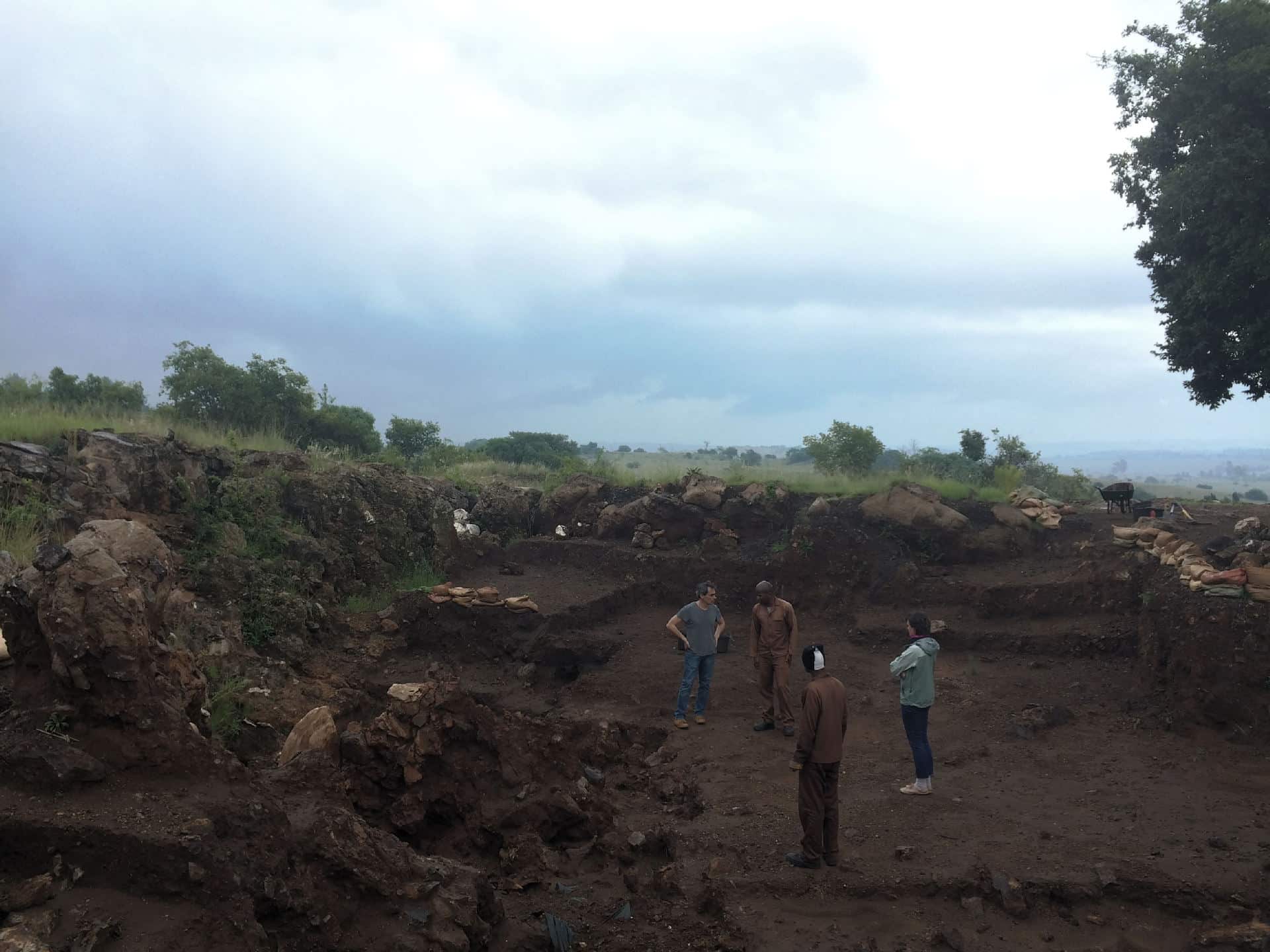 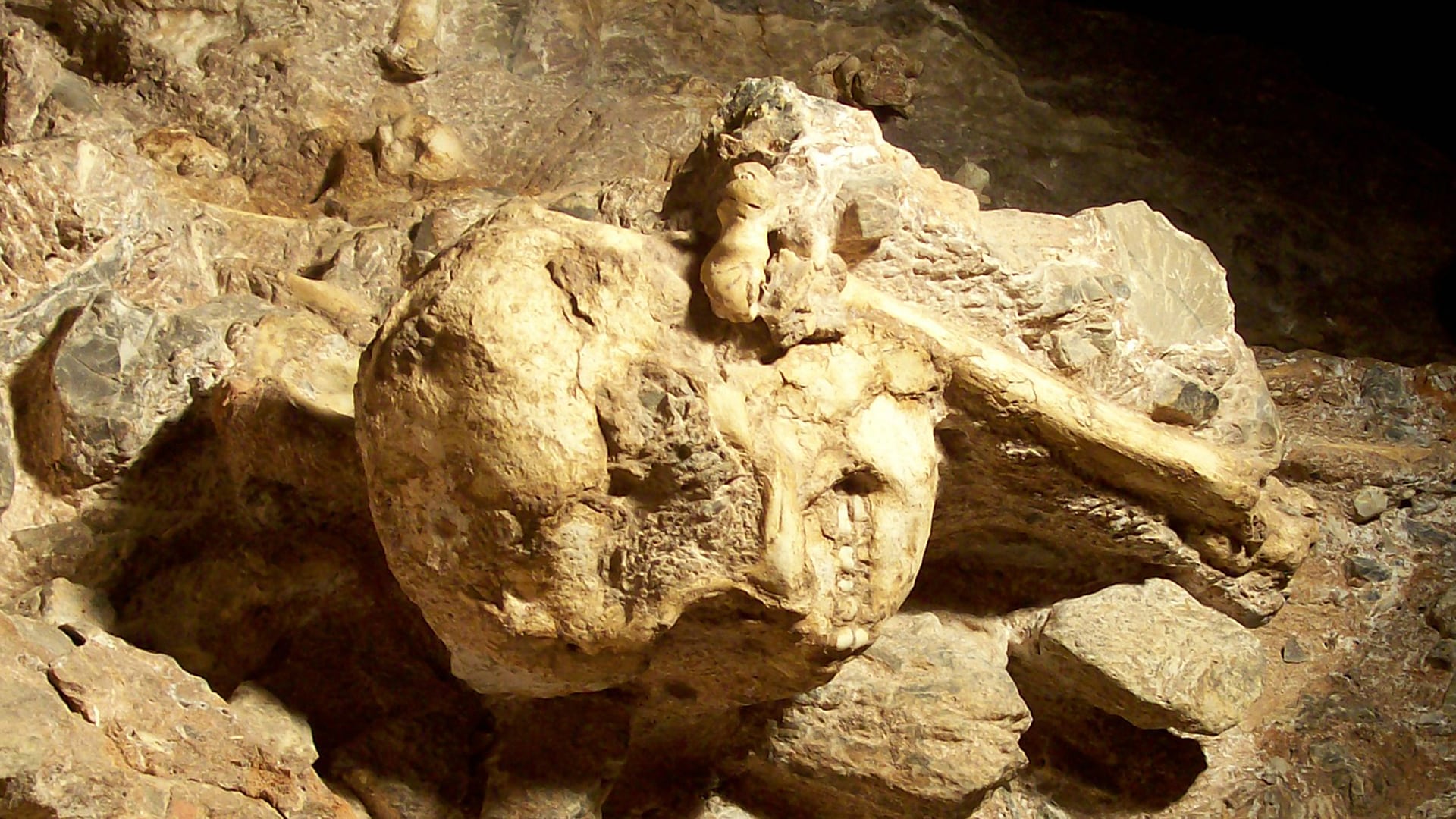